This post is very, very overdue and I wish I had written about it sooner. On my incredible summer trip, I had the opportunity to take the train from Paris to Disneyland Paris for the day. My sister and I were beyond excited to go see what Disneyland Paris was like. To say the least, it was amazing. I truly felt as if I was taken to a quaint, miniature, less-crowded Disney. In today’s blogpost, I will be showing some of the highlights of the park.

While we were there, Disneyland Paris was having their 25th anniversary so everything was decorated beautifully in blue and silver. All of the landscaping was just outstanding and the entrance was so grand. My family had lower expectations for Disneyland Paris because we had read online that Disney World is the best out of all the parks and we were pass holders at the time!

To begin our journey throughout Disneyland, we started by going underneath their castle where there was a dragon! The princess castle belongs to Sleeping Beauty in Paris, so the dragon was in the dungeon below resembling Maleficent. We then went on a few rides which were adorable. The rides that stand out in my memory were the small boats which went around a lake that displayed miniature figures of storybook scenes and characters. Another ride was the Indiana Jones rollercoaster. This coaster did a 360 degree loop and was so much fun! Enjoy the rest of the photos below! 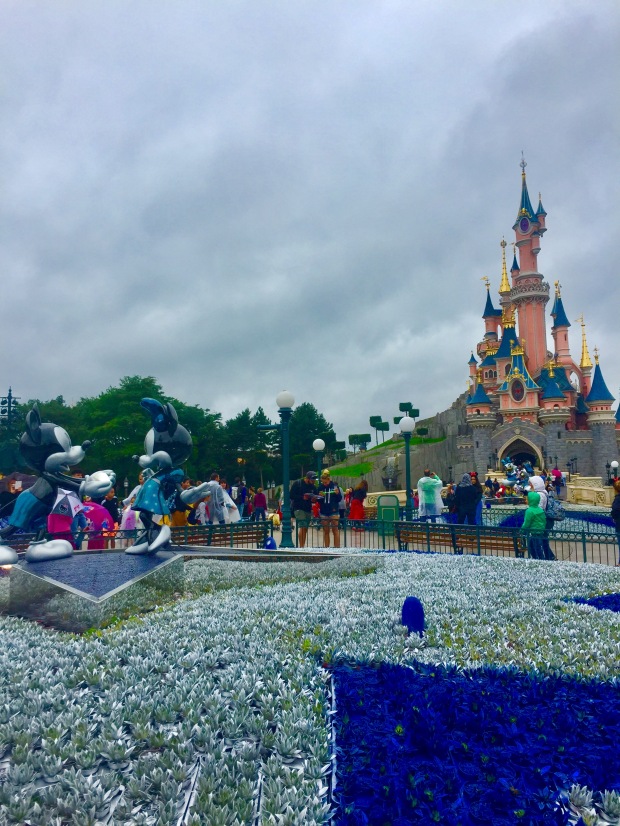 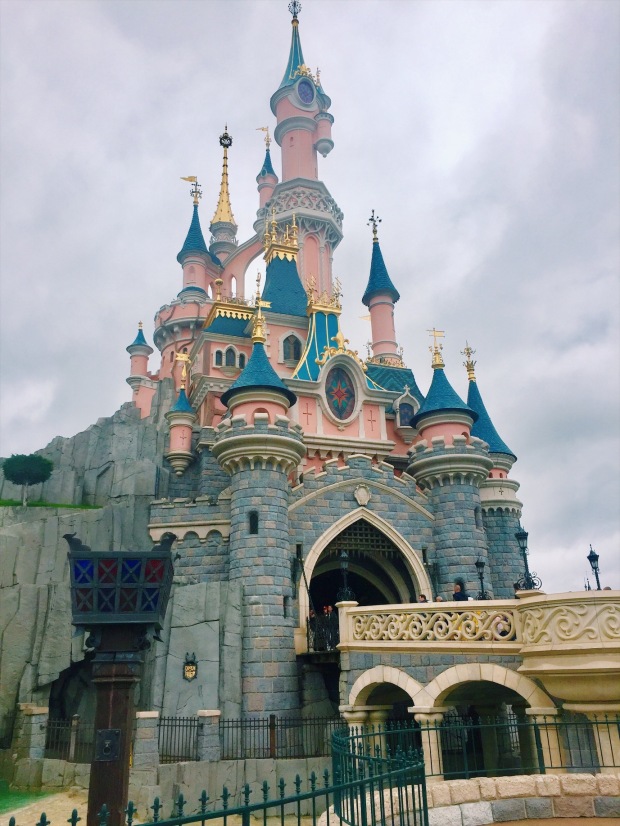 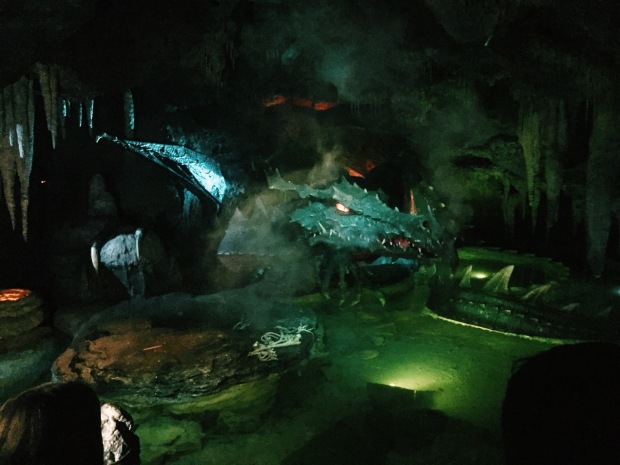 Thank you for reading today’s post! Writing this post has inspired me to incorporate more Disney posts into my blog. Hopefully there will be more to come!

Hi there! My name is Julia and I run this blog sunshinestatejulia to share my adventures, fashion, and food. Follow along!

think PINK!👄
FUN FACT: ice cream is my favorite food, ever.
so cool seeing pieces by artists i learned about in ap art history 🦋 !!! IN PERSON!!! 🦋 pretty cool how based off of a one year class, I’ve learned to identify pieces by looking at stylistic conventions & such. enough of me talking about my favorite class ever: my CHICAGO TRAVEL RECAP is up on the blog now! link in bio as always🥳⚡️🌈
thank you chicago ✨
feels good to be back! 🌙
NYC⚡️
brunch was too good not to share :)
green juice = brain food 🌱 good luck on finals everyone!
HEY GUYS👋🏻 it’s been a while. just wanted to hop on & let you guys know what’s happening. this summer, i plan on posting on this account regularly. YAY! one major change is happening. throughout my time in the blogger community here on Instagram, accounts have become so posed and polished it seems unreal. while I do follow quite a few of those “perfect” bloggers, my life isn’t all staged outfits. this being said, I want to give my followers an insight to my REAL life. here we go!💕
are you really a blogger if you don’t take pictures of your food? 🌈🙌🏻

Processed with VSCO with a6 preset