If you live in Florida, Georgia, South Carolina, or North Carolina, you would probably know that Hurricane Irma hit Florida and some of the southern states. Hurricane Irma was supposed to hit directly on Tampa and St. Pete and that caused a panic at school and in my city. In today’s post, I’ll be sharing some photos, videos, and details about what happened each day and how my family went about the flooding and storms.

Our school had cancelled Thursday, Friday, and Monday so far. In the morning and early afternoon, my family and I ate lunch at the pool. We had a great time swimming and relaxing on our day off. When we arrived at the pool, we got a message saying that our zone was having a mandatory evacuation meaning that if you left after 6:00 am on Friday, you wouldn’t be let back into the neighborhood because of the horrible flooding that our zone receives. My mom left and went to the grocery store to purchase tons of foods that don’t need to be refrigerated in case our power went out. After spending time at the pool, I went home and completed homework and took a shower. About two hours later, we received another notice saying that the evacuation had been pushed back until Sunday at 6:00 am. We were beyond excited and I invited two friends to sleepover before our boring hurricane wait had to happen.

In the morning, the hurricane had shifted slightly towards us. We weren’t going to get a direct hit, but it still would be flooded and some trees would probably be knocked over. I had a great time with my friends and we just did things to get our minds off the hurricane. We went outside for almost the whole day and just swam. It was such a beautiful day out and I couldn’t believe that a hurricane was going to hit. Later on in the day, the storm shifted more towards us the (Tampa/St. Pete) and we debated on evacuating.

On Saturday, the hurricane was in a direct line with Tampa. Today was when we decided to evacuate. We only evacuated about a mile away to my grandparents condo. My grandparents were out of town and some of our other friends came to stay with us. The condo space isn’t huge for eight people, but we managed and had fun. There was a ping-pong table, a stage, and a pool table for us to play on. We spent most of our time just playing games, watching movies, and relaxing.

Today was the day. Hurricane Irma would hit us. Irma’s most powerful time would be from 9 pm – 4 am. We all figured we would lose power today and then not be able to sleep from the storm. To our surprise, we slept great and didn’t lose power!! Our neighborhood lost power but the condo didn’t. We kept all of our devices charged in case of power loss. The lights only flickered briefly a few times. 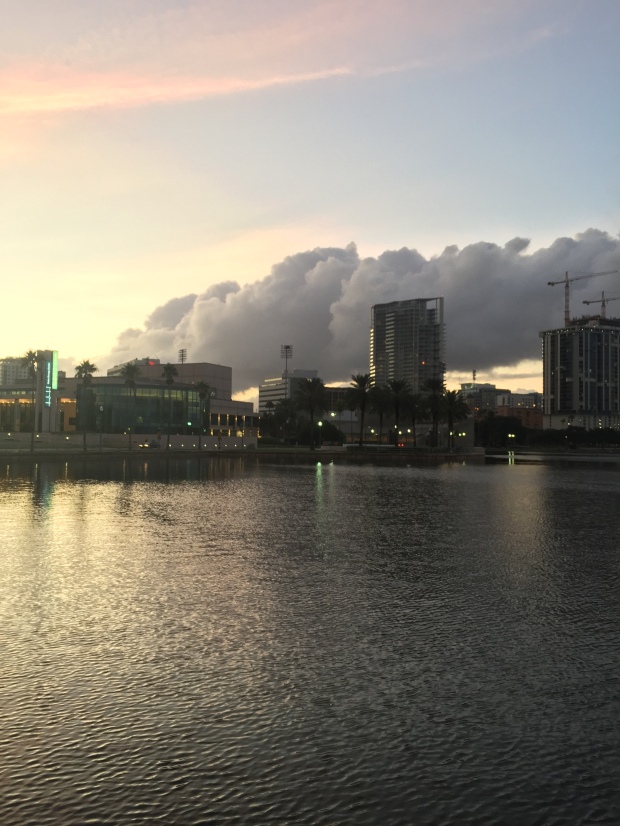 Today we were able to leave the building and look around at the damage and see our house. When Irma hit us, it was only a category two hurricane instead of it’s predicted category four to five because it hit Naples first. We left the building and drove to look at our house and see the damage. Luckily, there was no damage to the house except some trees fell and some bushes were crushed. Surprisingly, our sea wall didn’t flood. I helped my dad move some things back to where they belonged. The power was still out so we stayed at my grandparents again. We then drove around looking at our friends and neighbors’ houses to send them pictures. Later that night, we took a walk downtown and looked at damage. It was only minimal. Only some trees, poles, and some broken fences.

Today I woke up around 8:30 and went to the gym to go workout. I just ran on the treadmill, box jumps for volleyball, and did some ankle exercises. Afterwards I went back to the condo and showered for the day. Our home still didn’t have power so we planned on spending another night at my grandparents. For most of the morning, my parents left my sister and I and cleaned out our fridge and yard at home. At the condo, Kate and I played ping pong, did homework, and relaxed. Afterwards, my family came home and we walked to lunch and I got the yummiest blackened grouper tacos. Later on that night, our other friends who we hadn’t seen since before the hurricane came over for a few hours. During that time, our power came back on!! Wohoo!!!! We were able to sleep in our own bed. That day we had also found out that school would reopen on Thursday. 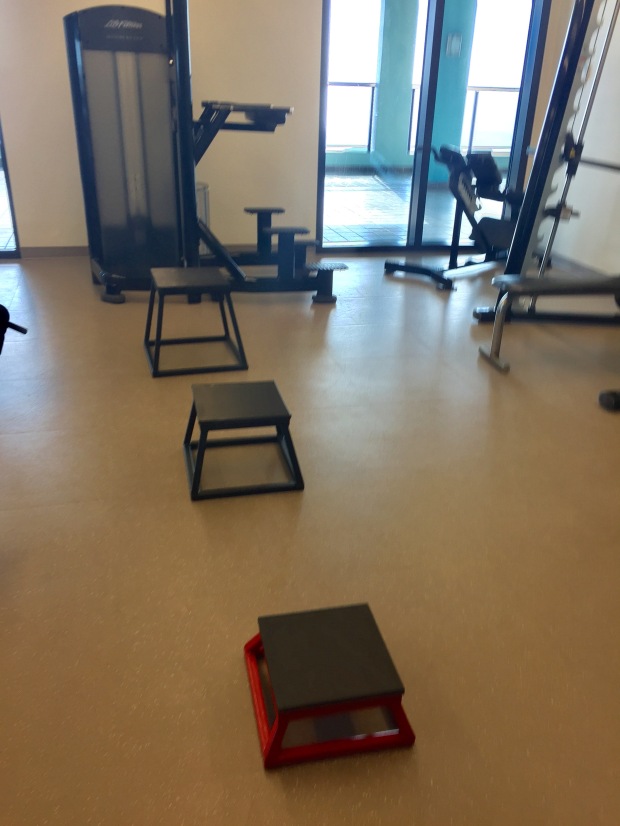 Thank you for reading this post! Also, a huge thank you to everyone for the sweet messages I received before and during the storm; they were very appreciated!

One thought on “Hurricane Irma: My View”

Hi there! My name is Julia and I run this blog sunshinestatejulia to share my adventures, fashion, and food. Follow along!

Processed with VSCO with a6 preset